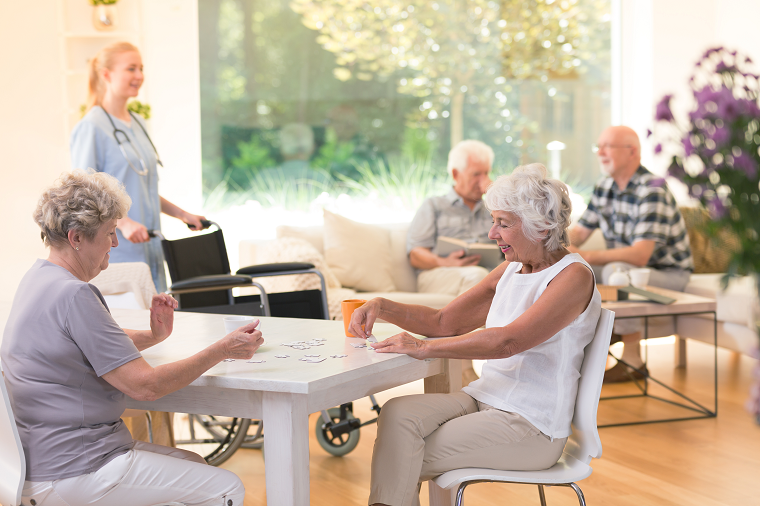 Most Common Citations for Assisted Livings in Texas

Summary: The facility failed to ensure that the building was properly maintained. Example:

Example: There was an overﬂow of waste in the main living area trash containers. On the second day of the survey (Tuesday), the trash was still located in the same place. There are trash containers in the alleyway behind the facility, as the supervisor told the surveyor that “trash pickup is on Thursdays, and we collect it all and take it out on Wednesday morning.” There are trash bins in the alleyway behind the facility.

Example: There were multiple locations throughout the facility where the lighting levels were not kept at 50 fc.

Summary: Inspection, testing and maintenance of the sprinkler system were not performed in accordance with National Fire Protection Association 25.

Example: There was no interconnected automatic smoke detection and alarm initiation system installed in the facility.